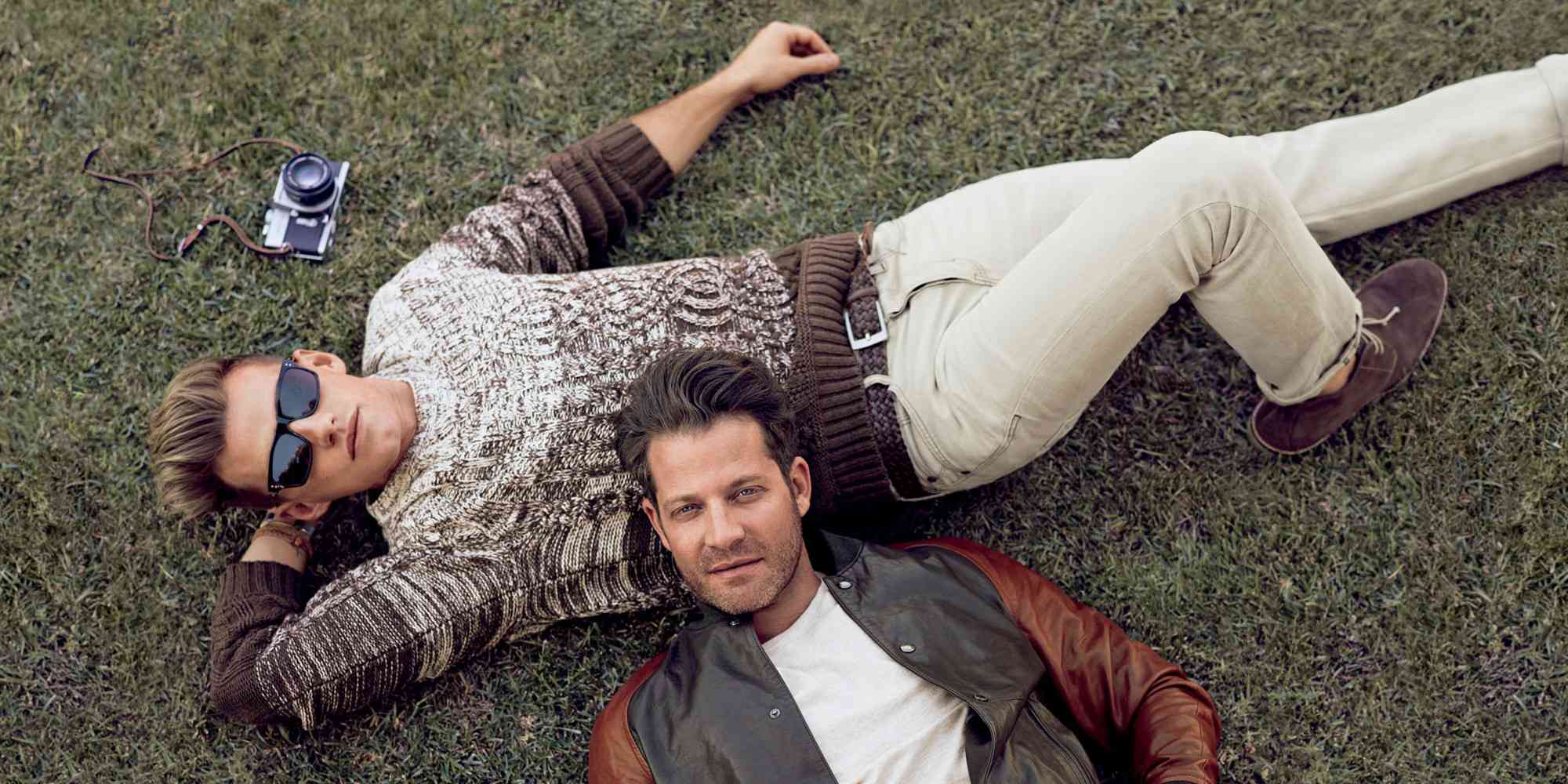 This isn’t exactly hot-off-the-press news, but I discovered recently that everyone’s favorite design powercouple Nate Berkus and Jeremiah Brent are part of a new Banana Republic ad campaign. Thus, I had to share the totally cute pics of them canoodling, cuddling, and just generally making every other couple on earth look like moldy dog food. Thanks guys! Of course these images fill me with the normal amount of jealousy, bewilderment, and outrage. But they also just kind of made me glad to see a cute gay couple in an ad like it ain’t no thang. The images were shot by Mikael Jansson and are beautifully done. It appears that they were shot at their totally ugly house, which I would love to break into and live in until I am dramatically removed by violent police force.

They’re so cute, right? Someday, when they die, I plan to taxidermy their dead bodies and put them in my living room as the ULTIMATE interior design accessories. That’ll teach them to keep their out-of-control dimples and get-lost-in-me eyes to themselves.