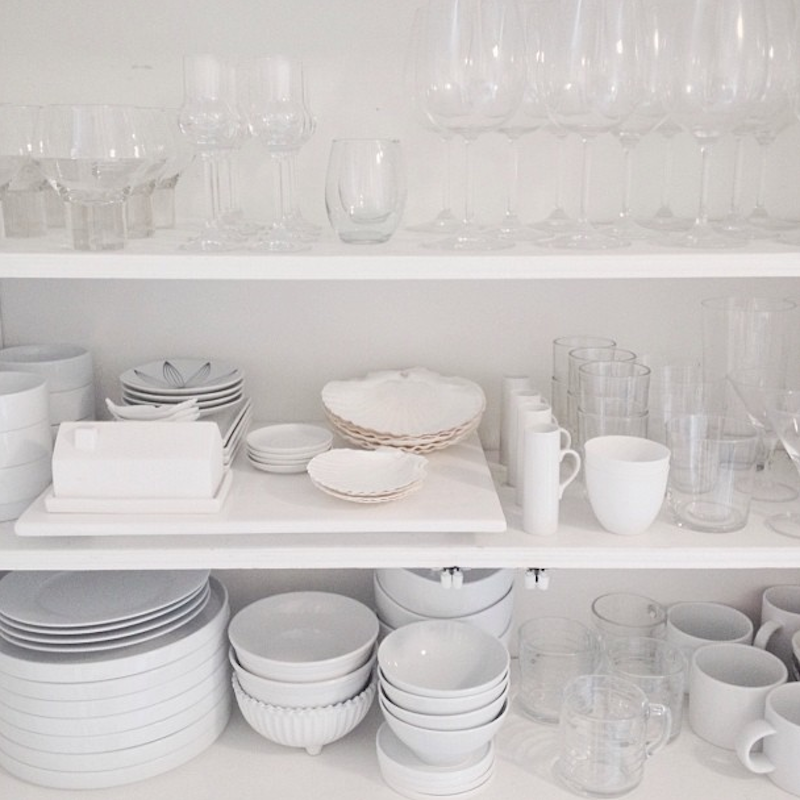 The above photograph, my childhood home in boxes, sort of encapsulates the feeling of this week. Remember that girl with too many emotions from Mean Girls? The one who made Damien yell “She doesn’t even go here!” And then she’s like “I just have a lot of feelings.” Sometimes I feel like I’m turing into that girl. What is the matter with me? Like my parents moved and I acted like it was the most devastating thing that ever happened to anyone ever. When really it’s a totally normal part of life. And part of being a grown up.

There is this weird trait I’ve noticed in myself and some of my friends. This trait where we all seem to be waiting for something to happen that will make us feel like adults. Where we look at each other and say “Can you believe that was ten years ago?” And we can’t. Because we remember being ten. Maybe it’s different for people who have kids, because they have to pretend for their sake that they have some sort of authority as adults. But for a lot of people I know, the distinction between our childhood selves and our adult selves can be blurred. And there is no magic moment where you feel like you’re suddenly an actual grown up. Rather, I suppose, there is a collection of moments that lead to one feeling more adult. Like your parents moving out of the house you grew up in.

Whenever I visit my parents I have a really hard time leaving. It’s not only that I am dreading the six-hour drive from Yosemite to Los Angeles, it’s also difficult to say goodbye to them, to home, to that feeling of comfort that only comes with developing a history with a place. Probably the hardest goodbye ever was on Monday. I gave my mom a hug in the middle of our living room, surrounded by boxes. And I saw my childhood, playing back in fast forward, for one last time in that place. Of course I broke down a little. It was sad. But I also grew up a little. And that felt good. Part of growing up is realizing your own strength and individuality, moving away from your past. Another part of growing up is realizing your connection to people in your life and being okay that you depend on one another, and will for as long as possible.

Before I left, I went for a walk with my mother in Leidig Meadow, which is currently drenched in fall color.

A wedding party, by the river we like to swim in.

My bedroom, all packed up. My favorite color has always been blue. So we had these vintage Army beds powder coated when I was 5. They still look great. Powder coat don’t crack.

This ridiculously tall tree towers over our house.

My sister and me. I’m pretty sure she’s torturing me. But in the friendliest, most sisterly way possible.

My parents had this J. Crew catalogue on their dining table and I was struck by how awesome the cover art was. So simple and graphic, great typography.

Susanne French, a family friend/amazing sculptor/ceramicist made this lovely sculpture. Of all the things I wanted to steal during the move, this was at the top of the list.

If you missed my psychotic post You Better Work, Dish, check it out! In case you didn’t get it, the title is a reference to the Britney Spears song “You Better Work, Bitch.” I’ve never been a Britney fan (I know. Sorry gays and attractive females). However, I do like the new song. It’s exactly what a Britney song should be, an aural affirmation that the American Dream (of working hard to achieve your material goals) is still the predominant belief that unites us as a culture. It’s honest in its simplistic superficiality and totally fun. Many Gays spoke about the release of that Britney song as if it was the second coming, but for me that’s the release of the new Arcade Fire album, Reflektor, next week. Have you seen the video for the title song yet? It’s brilliant.

Me in 2004. I remember when I had this haircut I was worried that it was passé. Like that I waited too long to get it. And then five years later a character on “Glee” had it and I realized that I hadn’t been as behind the times as I thought. Which brings me to a lesson I’ve learned about trends, following them, and following your own aesthetic interests. I have friends who will tell me not to wear things because they are out of style. But I don’t really believe in that anymore. As soon as something is out of style, it’s back in style again. Take tapered pants. Remember when we all wore those bootcut jeans? And then all of the hipsters started wearing tapered jeans? And then it started seeming weird to wear bootcut? And so we threw away all our bootcut jeans. I’m convinced bootcut jeans will come back. I mean, did you see what Miley Cyrus wore on SNL? It was straight up 1992 TLC costuming. And it’s awesome.

I’m sitting her listening to Katy Perry being interviewed on NPR (I know. Two worlds colliding. My brain is exploding). She’s talking about how she wore a leopard print jacket in high school and everyone thought she was weird (Sidenote: she is weird. But in a good way. I love her). I guess the reason I like Katy Perry so much more than Britney Spears is I like what her brand is selling to the children who listen to it. Whereas Britney sells the idea of generic beauty, conformism, Katy Perry (and Lady Gaga) sell the idea that outlandish individuality is glamorous, that it’s ok to be who you are, even if you are different. Pop music now is so much better than it was 15 years ago.

All of this is to say that I wish nine years ago I had been less obsessed being too trendy or avant-trendy and more concerned with whether I liked my hair or not. At the end of the day who cares if your skinny tie is relevant. If your tapered jeans are on-trend. What actually matters is that you are true to your personal style. (Don’t worry I’m not getting that haircut again).

A friend took me to a stage production of the Hitchcock film Wait Until Dark last night at the Geffen Playhouse. It was preceeded by a cocktail reception by a cracking fire in one of the ballrooms. The Geffen Playhouse is such a beautiful space, nestled on the beautiful UCLA campus.

After the play we stopped by the Troubadour to see Oh Boy Les Mecs and Hercules and Love Affair. Oh Boy was opening but I actually preferred their music over Hercules. I’d never heard of Oh Boy Les Mecs before but their music sounds EXACTLY like the Sugarcubes (that was Bjork’s band before she went off on her own). The Troubadour is a great space. Intimate. Filled with gorgeous bearded boys in overalls with brooding, beautiful eyes. I’ve loved overalls for so long. And I’m happy I’m seeing more boys wearing them.

I awoke this morning to a delightful foggy view out my window. One of the great things about LA is the wonderful weather. But it is fun to see some clouds sometimes. Some fog to remind you it’s fall.

Lots of good things going around town. Go out and explore something new today and tell me about it in a comment. There’s plenty to see around you, wherever you may be…

4 thoughts on “My Week in Instagramz”