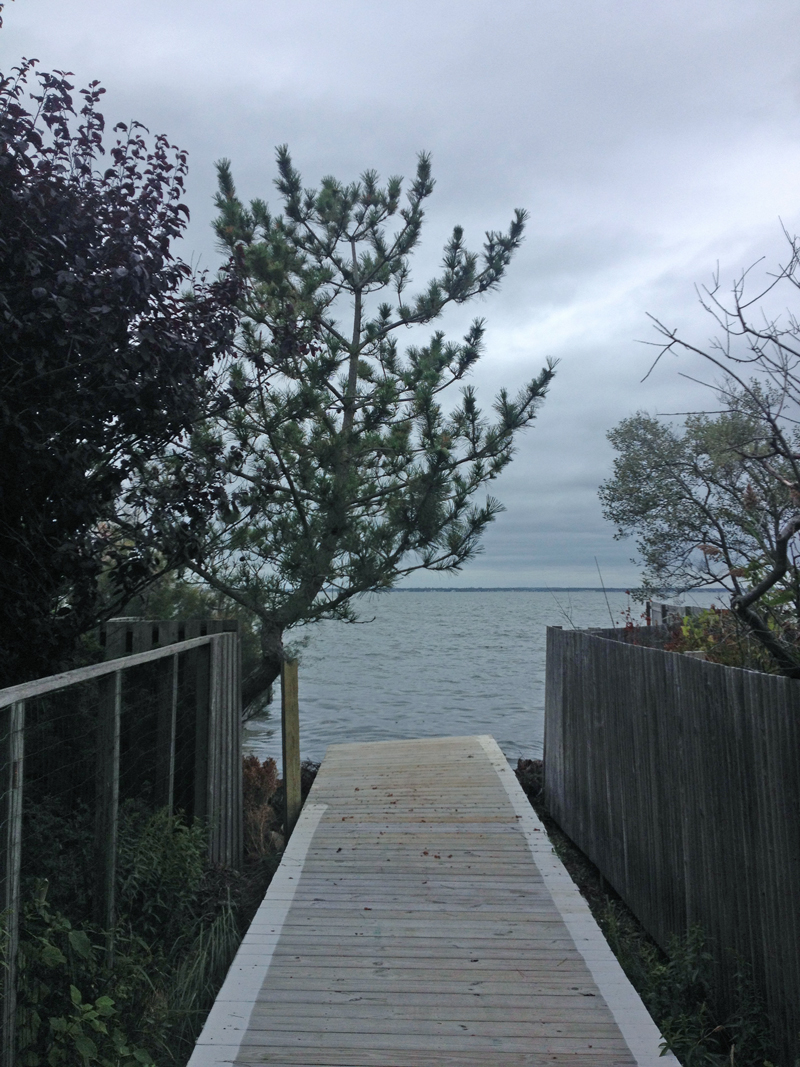 Did you know there is a Gay Island super close to New York City where lots of gay guys go every summer to wiggle around like Mexican Jumping Beans? It’s called Fire Island and its about 2.5 hours away from Manhattan (via a train, another train, another train, yet one more train, one final train, a bus, and a ferry). I went there this past weekend and I learned a lot of facts about this magical island. If you like facts, keep reading! If you hate them, just look at the pictures! Okay, onto to the facts!

1. All logical rental systems are banned from the island.

Finding a place to stay in Fire Island is probably the most difficult thing in the world. This is because it’s an island full of privately owned homes that landlords sublet to people all summer. Those subletters then sublet them to other subletters who in turn sublet them a few more times until you have no idea who is the owner and who is the hobo that lives underneath the hot tub. Fire Island frequenters call this system “getting a share on Fire Island.” Ridiculously wealthy people have Full Shares (the whole summer), moderately rich people have “half shares” (half the summer), and moderately impoverished people have “quarter shares.” This system of share dividing is necessary because living in New York is stupid expensive and that turns everyone who lives there into a hungry hungry psychopath.

2. The houses on the island are sororities.

As the years pass and rosé goes from cool, to passé, to cool again, to way too cool, groups of gays form and go to Fire Island together over and over and over again. Together. They become like families because they get shares in the same house repeatedly. They create house rules to keep order and thus peace is maintained. The house rules are things like “no guests, you have to do your chores, etc.” And they’re incredibly strict. In Palm Springs if you rent a house with friends and you invite a friend to drive in from LA and sleep on the sofa no one cares. If you invite a friend to sleep on the sofa in Fire Island, both you and the friend will be murdered publicly. People will look on, understanding looks on their faces saying “I can’t believe he invited a guest!”

3. They have tons of tea parties all the time but no one drinks tea ever.

At Fire Island there are about 16 tea parties every day. There’s Tea, Low Tea, High Tea, Middle Tea, Junior Tea, Senior Tea, etc. But there’s never any tea. “Tea” is just code for “circuit party at 4 PM.” (A circuit party is a party with laser lights and electronic music that normally take place at 4 AM, FYI). You go to at least two of these parties before you eat dinner and then you’re supposed to go to one or more after. This is when you realize that dancing in a club with disco balls and laser lights at 4 PM makes you feel not only 100 years old but also like a crystal meth addict. In sort of a fun way and sort of a way that makes you question your life choices.

4. The houses there are either jaw dropping or disgusting.

Fire Island is filled with homes that make you want to slowly poison the owners until they die so you can start squatting in them and never have to leave. There are some incredibly gorgeous homes there. And then there are homes that are falling down and covered with mold and still rent for hundreds of thousands of dollars a summer. It’s confusing, and exciting, because you never know what’s going to happen when you’re invited to a pool party. It could be at a shack or it could be at a mega mansion.

5. There are two sides of the island and they hate each other.

On Fire Island, there’s Fire Island Pines on one side and Cherry Grove on the other. The two sides hate each other. The Pines is supposedly the fancier side and the Grove is the more approachable side. I stayed in the Pines but actually loved Cherry Grove because my boyfriend and I went on an amazing pretend shopping spree over there where he bought pajama bottoms and I bought neon underwear. But if you tell someone from the Pines side that you’re staying in the Cherry Grove side they’ll look at you like you’re a piece of rotting meat.

6. It’s impossible not to use the word “magical” when describing Fire Island.

Yes, it will make everyone want to punch you hard in the mouth, but it’s kind of hard not call this place magical. It’s a tiny little island with nothing else around it and it’s kind of a miracle that it exists. It’s only 1 mile wide (by 14 miles long) so it literally could blow away in the next hurricane. My advice is to get there as soon as you can, ogle some merry Homosexuals, and try your hardest to understand the strange, amazing, and delightfully terrifying place that is Fire Island.

Now that I’ve listed these six things in a way that makes you question whether or not I hate Fire Island and if I’m actually the most boring person on earth because I don’t want to go to a dance party at 4 PM, let’s move onto my actual trip!

We stayed at this cute little hotel. There aren’t regular hotels there, only ones made out of houses. So it was kind of more like a bed and breakfast, but it was fun and we got to meet grizzled people who have been coming here for years and told  us all sorts of crazy tales about the island’s history, the fires that are constantly burning down houses (side note: all the homes here are made from matchsticks), and how the hurricanes changed everything for everyone.

I found myself obsessing over these little zig zag fences everywhere. Like I want a yard made out of sand so I can do this at home.

And look at this little newspaper. Don’t you just want to read this and only this over and over and over until your eyes bleed? I bet it has all sorts of new about local history and other stuff (I didn’t bother to read it while I was there DUH I was busy!).

There were so amazing buildings on that island. I guess when you take the population of Manhattan and squeeze them onto a tiny island they make cool buildings…

Because all I care about is houses and design and architecture I had no idea when I started taking this picture that a naked dude was staring through his window at me taking this picture. Then my boyfriend screamed “A NAKED DUDE!” and I felt like a sex offender. Lesson: when you’re on Fire Island, just assume there’s always a naked dude peeping out his window at you.

Hi house. I love how open and glassy you are. Touch me.

This was the first house I got really excited about and wanted for myself.

And then I saw this house and I was like BURN ALL THE OTHER HOUSES. It’s so gorgeous and apparently they filmed a movie there called ‘Ghost Writer’ which I’ve never seen but is now my favorite movie in the history of time.

This is the pavilion where all the “tea parties” happen. This building is brand new because the previous tea party space burnt to the ground in an allegedly scandalous money grubbing fraud. Or something. That’s just what people told me while I was there. Sidenote: Fire Island, like most other places in New York, is the type of place where they like to be like “BACK WHEN I STARTED COMING HERE THINGS WERE DIFFERENT THINGS WERE REAL!” and then you’re like “When did you start coming here?” And they’re all “2012.” Eye roll.

I also found myself obsessing with the glamorous system of boardwalks that connects the entire island. The boardwalks allow you to walk around the island without getting gross and disgusting dirt all over brightly colored flip-flops you matched to your outfit.

You can take a boardwalk and hop on a boat…

Or you can take a boardwalk to a MYSTERY LOCATION…

Oh yeah, and there’s beaches there. Where I yelled at my boyfriend until he did tricks for me.

Sidenote: Do you like his Orlebar Brown swimmiez as much as I do?

I will always believe that, because of the mega pollution, LA has the best sunsets. That being said, these weren’t too shabby. I mean, look at that flamingo pink sky. I just want to eat it like cotton candy. Or a corndog. Or any fair food actually…

See! Here I am smiling that the beach was so pretty!

This is the last sunset I’ll ever see in Fire Island. Just kidding. I think I would go back. But only if I happened to be in New York and my friend was all “hey we got a house on Fire Island come sleep on the sofa!” Oh wait that doesn’t happen. So yeah I’m never going back. I suggest you go though, if only for the anthropological lessons you’ll learn from going there. And the fact that you get to drink “tea” all day and no one will judge you for it.